This title page points to five articles following that need to be read consecutively to see the message unfold.

1. Get to the heart of the BIG drought, fires and floods 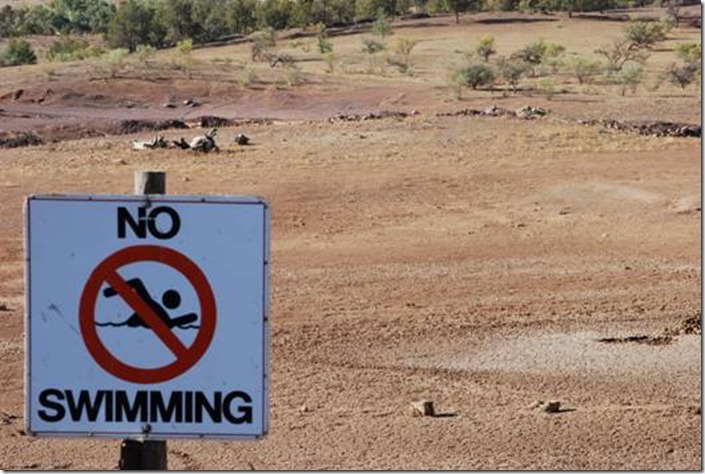 (photo courtesy WordPress at The University of Melbourne)

“We can’t make it rain. But we can ensure that farming families and their communities get all the support they need to get through the drought, recover and get back on their feet” the government said in a statement’.[1]

2. Pointing towards a solution: Australian disasters

“But there’s not much we can do about it.”

3. Connection between spiritual condition of the nation and disasters

They are only examples of two bits and pieces (euthanasia, abortion) in Australia. The bigger picture is what Francis A Schaeffer described as the inevitable consequences that follow for any nation that follows this world view:

They have reduced Man to even less than his natural finiteness by seeing him only as a complex arrangement of molecules, made complex by blind chance. Instead of seeing him as something great who is significant even in his sinning, they see Man in his essence only as an intrinsically competitive animal, that has no other basic operating principle than natural selection brought about by the strongest, the fittest, ending on top. And they see Man as acting in this way both individually and collectively as society (Francis A Schaeffer 1981:25-26).[2]

4. This deep-seated problem brings ruin to the outback and to the Australian nation

The Australian Constitution of 1900 begins:

WHEREAS the people of New South Wales, Victoria, South Australia, Queensland, and Tasmania, humbly relying on the blessing of Almighty God, have agreed to unite in one indissoluble Federal Commonwealth under the Crown of the United Kingdom of Great Britain and Ireland, and under the Constitution hereby established.[3]

Where is God in the media, marketplace of ideas, government and education? Labelling Australia as a ‘secular’ (nonreligious) nation demonstrates how secularists don’t understand the consequences of a secular-humanist world view. We see the consequences in Australia today.

5. The path Australia treads to ruin

[1] Stephanie Bedo 2018. Australia’s crippling drought crisis: Overcoming past mistakes to save ourselves for the future. news.com.au (online), 6 August. Available at: https://www.news.com.au/technology/environment/climate-change/australias-crippling-drought-crisis-overcoming-past-mistakes-to-save-ourselves-for-the-future/news-story/136436de96fee5f33809de8d607f413c (Accessed 7 January 2019).

[2] Francis A Schaeffer 1981. A Christian Manifesto. Westchester, Illinois: Crossway Books. The chapter from which this citation is drawn, ‘The Abolition of Truth and Morality’ is available from The Highway at: https://www.the-highway.com/articleOct01.html (Accessed 28 May 2019).