Let’s put it another way: Did God know human beings would create evil or did He decree that evil would take place according to God’s will?

With the slaughter of about 129 people in Paris on 13 November 2015, this causes Christians to ask further questions about evil and the manifestation of evil in our world. It was on the evening of 13 November that there was a series of co-ordinated terrorist attacks across Paris with mass shootings, suicide bomb and hostages taken. For details of where the Paris killings took place, see The Telegraph [UK] article, ‘Paris terror attack: Everything we know on Wednesday evening’ (18 November 2015). This report states that there were seven co-ordinated attacks in Paris.

One of the oldest and toughest challenges for Christians is finding a way to understand the existence of terrible evil in a world that is ruled by a loving, all-powerful God. It’s not an easy question to answer—if it were, we wouldn’t be struggling with it thousands of years after Christ—but the Bible does offer hope in the face of violence and evil.

We’ve talked about terror and the question of evil here in relation to terror attacks in past years. Most of those reflections are still relevant today in the wake of the Paris attacks; if these latest terror attacks have you wondering why a loving God could let this happen, take a few minutes to read through these reflections:

The terrorist group, Islamic State, has claimed responsibility for the slaughter in Paris. 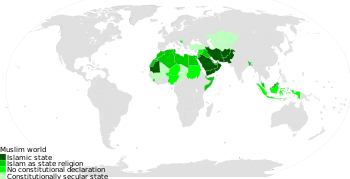 ’Islamic State (IS) has claimed responsibility for the deadly attacks in Paris that killed at least 129 people, saying its fighters carried out the operation in various locations which were carefully studied.

In a statement posted online, IS said the attacks were a response to France’s campaign against its fighters and insults against Islam’s prophet.

I ask, “Doesn’t God’s sovereignty include human beings’ genuine, free choices? If not, they are forced to act and they do not have genuinely free choices’.[1]

One response I received was: ‘“The king’s heart is like channels of water in the hand of the Lord; He turns it wherever He wishes” (Proverbs 21:1 NASB). How free is the king’s will?’[2]

This Paris attack raises a number of issues regarding the allowance or cause of evil in our world. 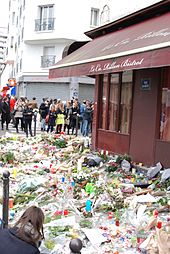 A. How free are governments under God’s decrees?[3]

Let’s check out some examples from our recent history and in the contemporary world.

If the government leader’s (king’s heart) is turned wherever God wishes, how does that account for the following?

I asked: Are you saying that Adolph Hitler, the leader of Germany, according to your theology, was turned by God himself to slaughter 6 million Jews during the Holocaust? Is that your practical application of Prov. 21:1 in your theology? Did God know or did God cause this to happen by his decretive will?
‘Seventy years too late: Russia finally admits slaughter of 20,000 Polish officers at Katyn was on Stalin’s orders’ (Daily Mail, 26 November 2010). So was Stalin’s slaughter according to God’s decree?

To whom do we attribute this evil, God or sinful, free will human beings? ‘Was the London killing of a British soldier “terrorism”’ (The Guardian, 24 May 2013)? This article begins:

Two men yesterday engaged in a horrific act of violence on the streets of London by using what appeared to be a meat cleaver to hack to death a British soldier. In the wake of claims that the assailants shouted “Allahu Akbar” during the killing, and a video showing one of the assailants citing Islam as well as a desire to avenge and stop continuous UK violence against Muslims, media outlets (including the Guardian) and British politicians instantly characterized the attack as “terrorism”.

That this was a barbaric and horrendous act goes without saying, but given the legal, military, cultural and political significance of the term “terrorism”, it is vital to ask: is that term really applicable to this act of violence?

If God decreed (foreordained) all evil, what are the implications? Are Calvinistic Christians going to state that this is according to God’s ‘decretive will’? That was the language used on Christian Forums for God’s relationship to evil as applied to Proverbs 21:1: ‘Free to do God’s decretive will’.[4]

What about the many perpetrators of sexual abuse including the rape of children? Were their criminal and sinful acts decreed by God?
How free were Hitler’s and Stalin’s free wills? That is determined by the living God and he has given us teaching on this that is not in accordance with the Calvinistic imposition on the text (see below).

I affirm the view that God’s decrees are not inconsistent with freedom of choice, which could be called free agency. They do not eliminate human responsibility and do not make God the author of sin. God’s decrees involve His eternal purposes that are based on His holy, wise and righteous (just) nature. So God, to promote His own glory, decreed or foreordained everything that happens in our world. He does this effectively either by absolute decree (as in creation) or by permission (as in the moral evils I have raised).[5]

B. Free will and God’s decrees

This is my understanding of free will (volition) in ‘Did God know?’ Yes, God did know (his foreknowledge), and it is authentic free will because God,

All these dimensions are included in God’s wonderful gift of free will. He decreed the free will that all human beings received and this means that some will do horrific evil in the choices they make, including: 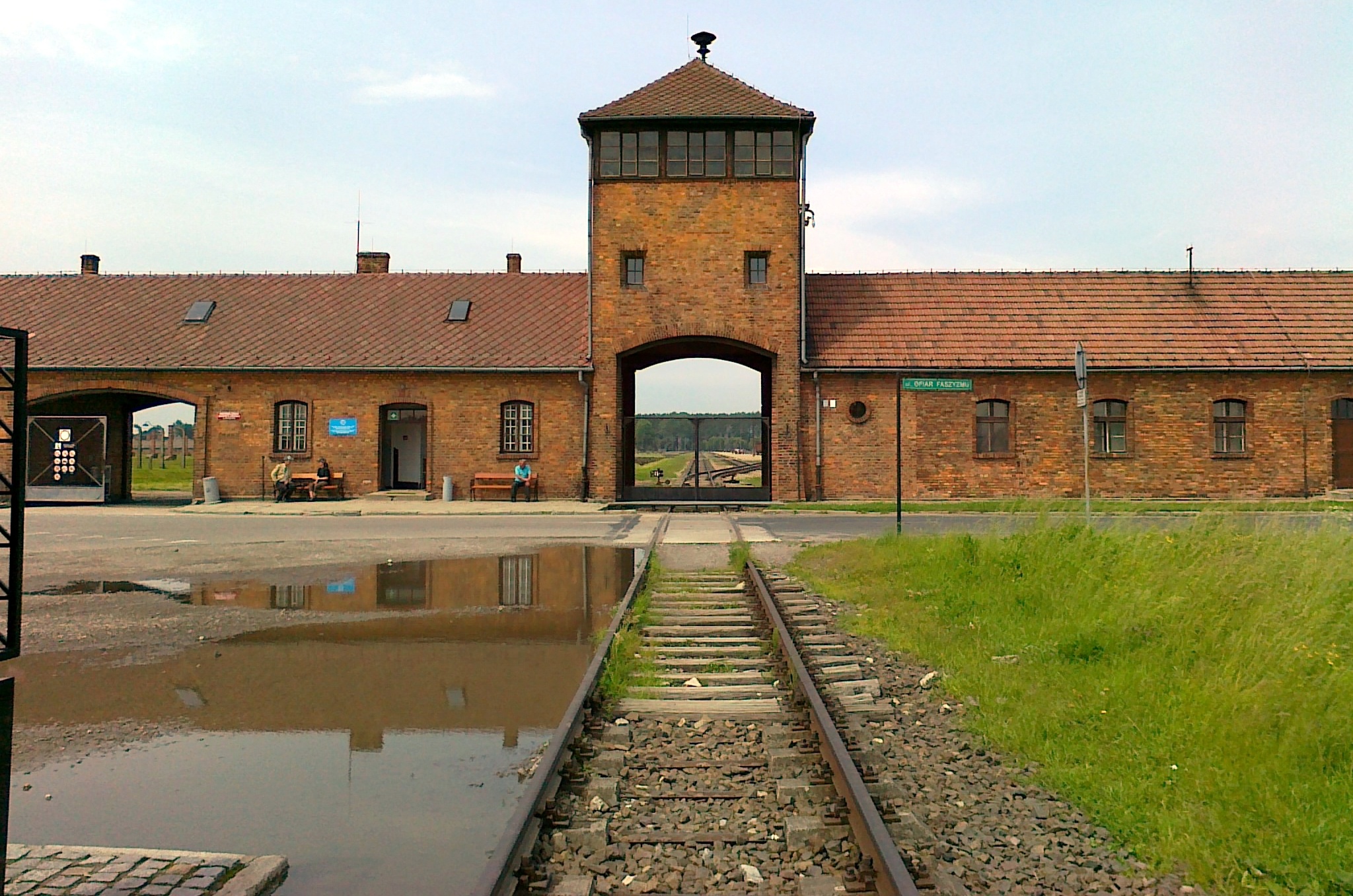 (Hungarian Jews are selected by Nazis to be sent to the gas chamber at Auschwitz concentration camp, May/June 1944, courtesy Wikipedia).

Let’s get it very clear! God did not cause all of these sinful choices. He permitted them because he gave all human beings genuine free will that allows them to make authentic volitional decisions about a whole range of issues, including Adam and Eve’s choice to sin and inflict sinful natures on the whole human race, and for people to serve the Lord or not:

I praise God for giving all people the risky gift of free will. This does not make God into an evil tyrant who decrees horrific moral evil such as the Holocaust and the rape of children by paedophiles. The almighty, living God, revealed in holy Scripture, does not decree this evil to take place through dictatorial imposition. He permitted it as demonstrated by the scriptural statements that some people ‘crave’ certain things and how God permitted some nations to live ‘in their own ways’. 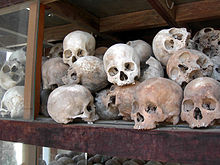 [5] Some of this information is from H C Thiessen 1949. Introductory lectures in systematic theology. Grand Rapids, Michigan: Wm. B. Eerdmans Publishing Company 153-154.

[10] The footnote at this point in the ESV stated, ‘Some manuscripts God works all things together for good, or God works in all things for the good’.