On a semi-regular basis, I meet a fellow on a Christian forum who delights in condemning other Christians and me by his use of logical fallacies.

Here are a few examples he used:

Christianity comes out of that primitive era, and unlike other fields of endeavor, philosophy, social systems, science — remains largely mired in Iron Age thinking. Hence my perfectly reasonable comment — imagine if we relied upon primitive Iron Age thinking when it came to medicine, etc.[1]

What is a logical fallacy?

‘A fallacy is, very generally, an error in reasoning. This differs from a factual error, which is simply being wrong about the facts. To be more specific, a fallacy is an “argument” in which the premises given for the conclusion do not provide the needed degree of support’ (Labossiere 1995).

Why should we even be concerned about people using logical fallacies in conversation or when they write? What is your response when a person doesn’t deal with the issues you are raising? They may give you the flick pass of avoidance, change the topic, reach a conclusion that is unrelated to the flow of the conversation, and may abuse you. Does that cause you to want to engage in discussion with them? Is it possible to have a rational conversation with people who do this?

When someone uses such a fallacy, it is almost impossible to have a logical conversation with that person who is committing a logical error. He or she is being illogical in the discussion. When discussions become irrational – because of false logic – there is no way to get back on track until the matter is addressed.

This is how I replied to David’s ‘Christianity comes out of that primitive era’ and is ‘primitive Iron Age thinking’:

I read your posts very carefully and I can see the fallacious reasoning. I’m no dummy when it comes to logic.[2]

The non-Christian, David’s, response was:

You will never be able to handle the Rational worldview until you give up your logical fallacies of (1) superstition dressed as history, and (2) sophistry.

It matters not at all to me whether you choose to participate in a rational examination of religious beliefs. But it’s unreasonable for you to assume or expect that rational people will redefine the language to accommodate your personal beliefs.[3]

Those are not logical fallacies that you mentioned. They are your presuppositions that you are imposing on me.

We cannot have a rational discussion when you continue to use logical fallacies such as the one you use regularly here – the fallacy of ridicule.

You have this added issue: ‘The person without the Spirit does not accept the things that come from the Spirit of God but considers them foolishness, and cannot understand them because they are discerned only through the Spirit’ (1 Corinthians 2:14).

You will continue to ridicule Christians because you will not accept these things until Jesus changes you through repentance and faith in Jesus. I will continue to pray that the Lord will draw you to consider a holistic worldview that includes the dynamics of spiritual reality.[4]

David started this thread by citing a Christian, Judith, who wrote: ‘The supreme God of the universe is an enigma, therefore atheist (sic) find it too complicated to believe in him’. His response to her was:

Superstition is not “complicated.” It’s the easy way out — it doesn’t require education, or deep thinking, just an unquestioning adherence to cultural traditions, and a clownishly arrogant willingness to explain the unknowable as if it were known.

Little children love fairy tales and mythology, so indoctrinating them from their earliest years pays dividends for a lifetime.[5]

This kind of accusation against the Christian faith of ‘superstition’, ‘unquestioning adherence’ and ‘clownishly arrogant willingness’ cannot go unchallenged in my estimation as an evangelical Christian who believes the Gospel. So, my response to him was:

Your ‘clownishly arrogant’ accusation (appeal to ridicule fallacy) and your other statements in this post indicate that your answers are restricted by your commitment to naturalism which you say includes ‘the infantile state of our science’.

When you start with naturalism, that also includes ‘our still-feeble understanding of human psychology’ (your language), you will not include that which will open up mysteries of the naturalistic unknowable, life after death, eternity, etc.

It will not allow you to consider how you can experience eternal life now and in the life to come. That needs you to be open to revelation from God through Scripture. That includes the testing of Scripture by the tests you apply to any literature to determine its reliability.

More implications flow from your belief about God than from any other subject. If you would reject your commitment to naturalism and be open to God’s revelation, you would find a remarkably new world that,

1.  Shows from where you and the whole human race came;

2.  That will lead you to understand who you are and why you are here on earth.

3.  It will tell you the rights and wrongs of values. How you should live morally will come from this openness to God and his revelation.

4.  And have a guess what? This will tell you where you are going. There is life after death because God has revealed it as so.

When you give up your naturalistic worldview (which does NOT require rejection of science), you will find that the revelation of the world through Scripture fits like a hand in glove with reality.

If there is no God and He has not revealed his plans for you, me and the universe, there is no ultimate reason for living. I find no meaning and purpose in life; there is no right or wrong in life except my shaky opinion. Then it doesn’t matter how you or I live. We can eat, drink and be merry for tomorrow we die.

However, I urge you to consider the implications from your naturalistic worldview. It doesn’t prepare you for the Final Judgment (read about it in Matthew 25:31-46).

I know you won’t like what I’ve said here, but your commitment to the restrictive world of naturalism, leaves a big hunk of your world blank.

Thank you for considering these matters.[6]

To another poster, Cheryl, I wrote:

There is another dimension: Each worldview needs to be checked against the evidence. Or, to put it another way: How does a worldview compare with the comprehensive reality available to us?

I consider that a major difference between David and me is that I want to examine the evidence available to me to reach a decision on whether that worldview matches reality.

I’ve checked out naturalism, theism, pantheism, panentheism, atheism and agnostism and I’ve found that the most comprehensive understanding of reality is Christian theism. I have an open approach to considering evidence. I don’t exclude any of these -isms, but I compare their content with the evidence.

1. The origin of the universe with its design;

2. Why there is evil in the world and how to deal with it.

4. Hope in life that prepares one for death.

In another response to me, David wrote:

Islam answers those 4 questions. So do various Native American religions. So does Judaism, which doesn’t hold that Christ is the messiah.[8]

In case you have forgotten, David, the ‘Fallacy – Appeal to Ridicule‘ (Michael C. Labossiere 1995, in The Nizkor Project), which you use regularly against me, other Christians, Christianity, and Christian beliefs, means:

Also Known as: Appeal to Mockery, The Horse Laugh.

Description of Appeal to Ridicule

The Appeal to Ridicule is a fallacy in which ridicule or mockery is substituted for evidence in an “argument.” This line of “reasoning” has the following form:

1. X, which is some form of ridicule is presented (typically directed at the claim).

This sort of “reasoning” is fallacious because mocking a claim does not show that it is false. This is especially clear in the following example: “1+1=2! That’s the most ridiculous thing I have ever heard!”

This is fallacious reasoning for the reasons given above.

When you make a statement like, ‘What good would a manmade religion be if….’, you are displaying your presupposition as your conclusion. Thus you are using a Begging the Question Fallacy.

I hope that you will get to the point of giving up your use of logical fallacies against Christians and deal with the evidence for their beliefs.[9] 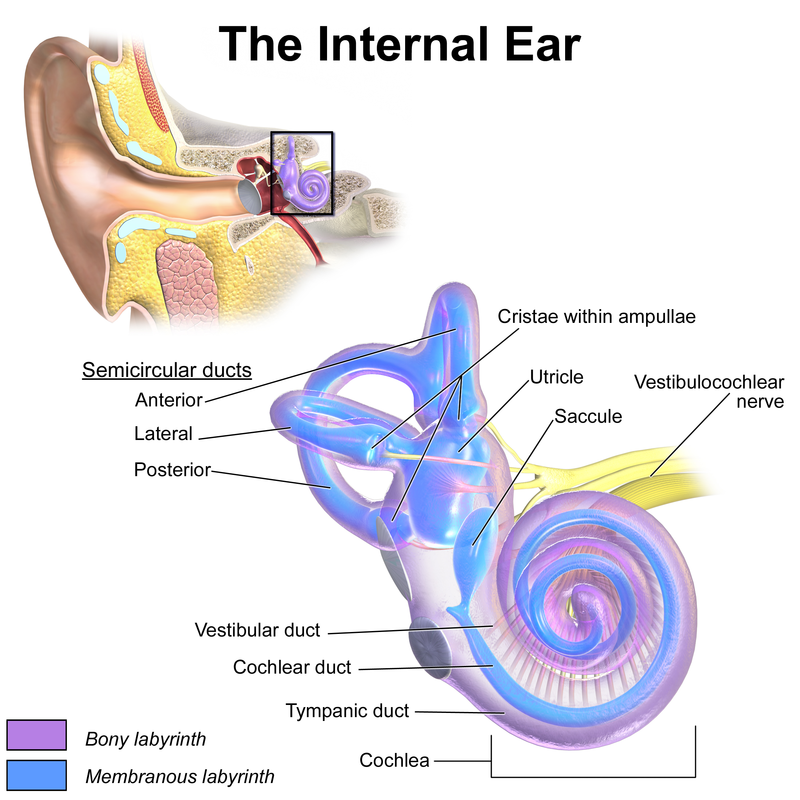 David is but one example of a non-Christian who loves to ply his antagonism against Christians on a Christian forum and uses logical fallacies to try to side-track Christians from the real discussion. The core issues involve

a. the reliability of the Scriptures; see my articles:

Can you trust the Bible? Part 1

Can you trust the Bible? Part 2

Can you trust the Bible? Part 3

Can you trust the Bible? Part 4

b. the Gospel message, which includes

Can people KNOW they have eternal life in this life?

Continue in the faith to guarantee eternal life

Is there literal fire in hell?

Hell in the Bible

Are there degrees of punishment in hell?

Torment in Old Testament hell? The meaning of Sheol in the OT

‘I will beat the hell out of God’

I highly recommend the site, The Nizkor Project, that includes a list and explanation of the many logical fallacies with exposition by Michael Labossiere (1995).

[10] Christian Forums is a very large forum at: http://www.christianforums.com/. I’ve encountered some who use various fallacies on this forum, but especially the red herring fallacy and the straw man fallacy.